This is our girl Callie. 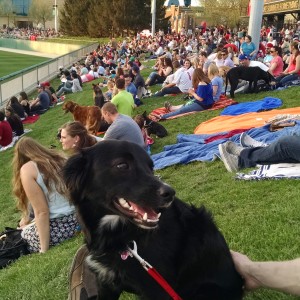 She just turned 10 months old last week. For such a young girl, she’s had some ups and downs. She was adopted by an elderly couple as a pup, only to be returned when they realized she was too much for them. She’s definitely a ball of energy! Must get that from the border collie side. My boyfriend and I adopted Callie when she was just under 4 months old. The first month was pretty rough I’ll admit. While we loved her cuddly side, Callie was pretty sassy. She would back talk if scolded and we went through one heck of a chewing phase while she was getting her grown up teeth. (There’s a hole in our flooring to prove it!) She’s grown into quite a little lady. She still loves snuggles and she’s finally found her place in the pack.

Callie loves going on adventures now. She likes to hike, kayak, play fetch in the dog park, herd Mom and Dad, and jump all over new dog and people she meets. She makes new friends wherever she goes. 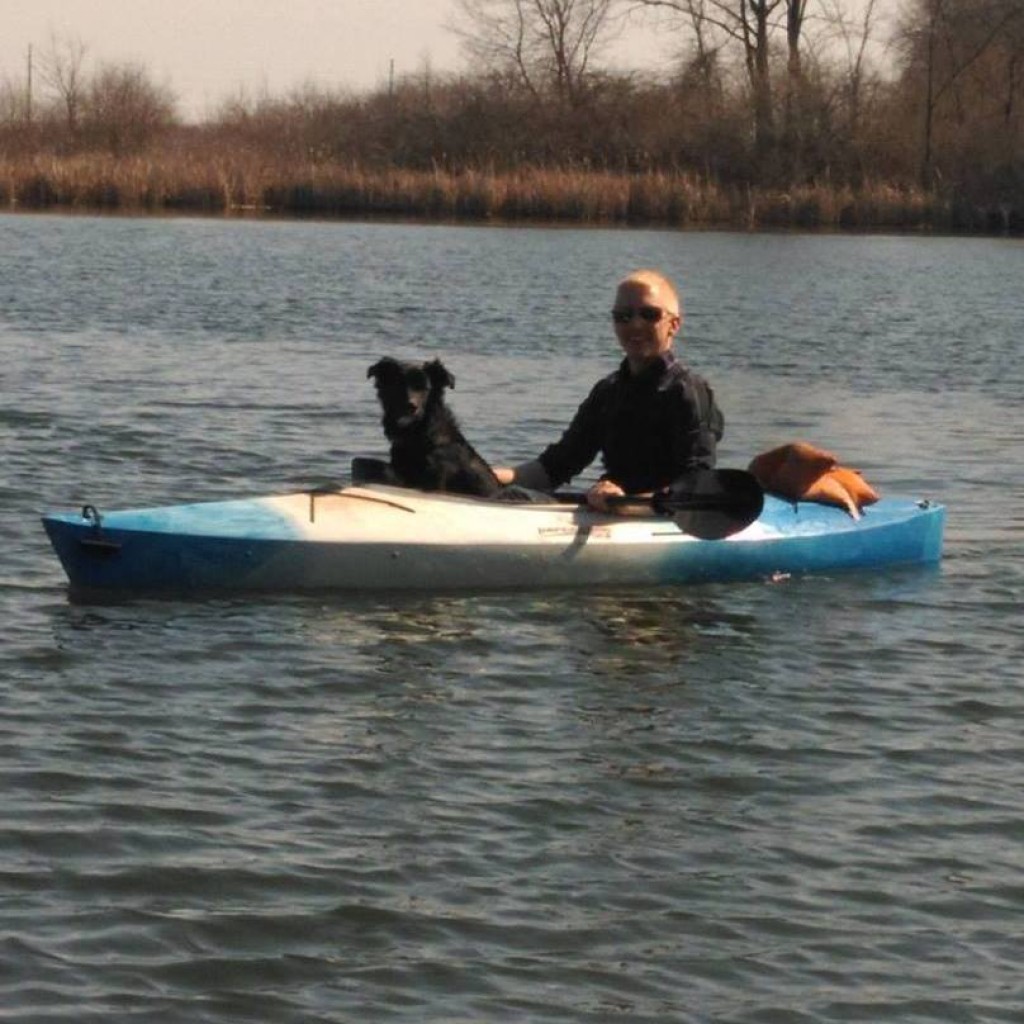 She especially loves kids, probably because they’re just as noisy and wiggly as she is. She has an elderly kitty sister named Halfmoon that begrudgingly tolerates her presence. Sometimes they can even be caught cuddling if Callie is worn out enough. This go go go girl has really blessed our lives. 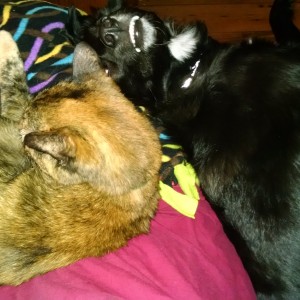